The State Scenic Harpeth River is home to a wide range of wildlife here in middle Tennessee. There are several species of unique fish and mollusks in the river, a variety of furry mammals like the American otter splashing in the water, and amazing birds like the red tailed hawk making nest up in the trees. But the environment that these amazing animals live in is being threatened. It’s important to know what risk the animals of Tennessee are facing and the damage that’s being done to their home. Below is a list of the major threats that are affecting the wildlife and environment here in middle Tennessee. 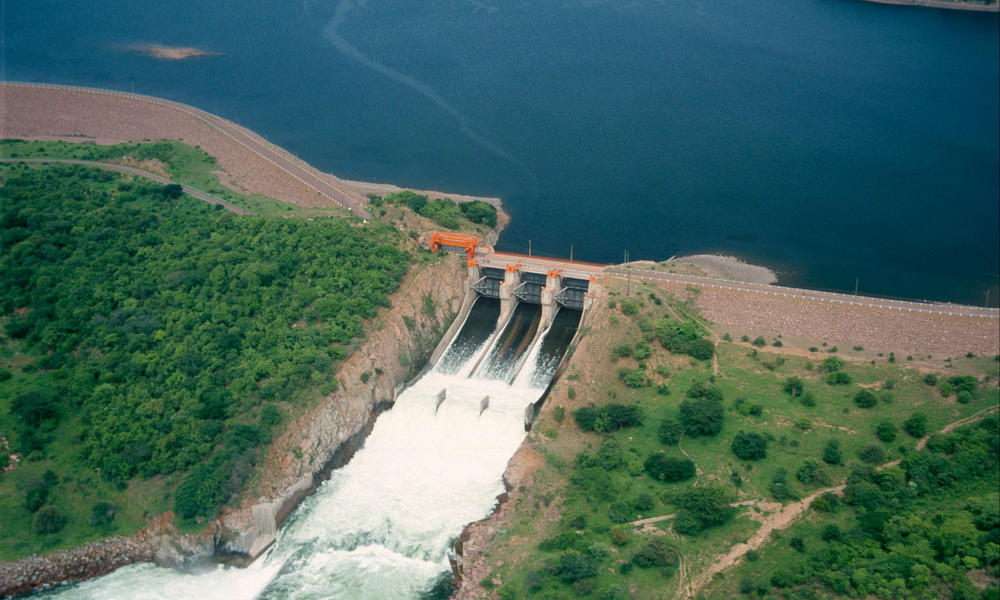 There are 45,000 large dams around the world that help grow and expand the human population but fragment up to 60% of the world’s rivers. Dams interrupt the natural flow of a river and change the existing habitat. Some dams can have far-reaching environmental impacts that can contribute to biodiversity lose in the rivers and local ecosystem. Some of the main harmful impacts of dams are the blocking of sediment flow, increased water pollution, increased flooding, and the hampering of several species of fish migration that contribute to the loss of several freshwater fish species.

Habitat loss is the number one threat to wildlife in the United States. With middle Tennessee growing fast and the city of Franklin named as the 14th fastest growing city in the United States land is being developed fast. This development is causing valuable land for wildlife to be loss and their habitat to be broken into fragments. This fragmented habitat may not big large enough to support all the species that need a larger territory to find shelter, mates and food. The loss of habitat can also make it difficult for migratory species to find places to rest and feed along their traditional migration routes. The main drivers of habitat loss is agriculture, commercial and residential development, and water development. 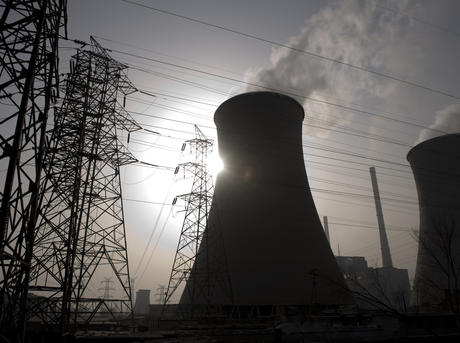 There are multiple forms of pollution that enter out environment every day. There are streams full of toxic chemicals from industrial processes, rivers overloaded with nutrients washed off from farms, trash blown off from landfills, and city skies filled with smog that rains down acid rain into the land and waterways. There are many different types of pollution that can change landscapes, poison soils and waterways and kill plants and animals. There is litter, runoff of pesticides and fertilizers, air pollution, acid rain, noise and light pollution that can cause harmful algae blooms and dead zones and an overall decline in biodiversity. Here in middle Tennessee one of the main forms of pollution that hurts biodiversity is nutrient storm water runoff from farms and lands bordering waterways, discharge from wastewater treatment plants and sewer overflows affecting water quality. These nutrients containing nitrogen and phosphorus can accelerate plant and algae growth in the rivers which will deplete the oxygen causing reduced water clarity and fish kills. Nutrients are the second largest cause of water impairments in the United States.

Soil is one of the most important resources for humans and wildlife alike in this world. Though, half of the top soil in the world had been lost in the last 150 years. Most of this is due to humans developing land for agriculture. The plants that are planted instead of the natural vegetation does not hold the soil as well and it is then degraded and washed off the land and into nearby waterways. Land is also degraded by the over grazing of cattle, the loss of riparian zones along the river to provide a buffer to keep pollutants and excess soil out of the river and habitat for wildlife, and the over use of pesticides and herbicides. All these practices can degrade lands until they are unusable, cause clogged and polluted waterways, and cause flooding.

To learn more about other threats to wildlife and the environment check out the link here: http://www.worldwildlife.org/threats